People may think important companies are always in big metro areas, but the Arnold Company here in Trenton, Illinois, would prove them wrong. As the United States’ number one manufacturer of Hopper Gate Openers, it’s a vital player in keeping America’s rail industry moving smoothly. 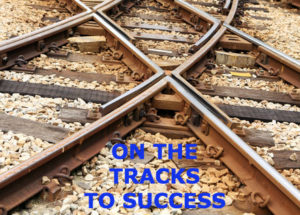 The Arnold Company’s expertise and product line has made them a key player, serving almost every industry on rails, both here and internationally. Even other manufacturers consult them, as did a recent zinc producer who asked the company to design a special hopper gate.

Though the Arnold Company makes products most of us never will use, we all benefit. That freight train going through town carrying goods across America? There’s a good chance Trenton’s Arnold Company had a role in the operation.

If you’re looking for a great place to make your mark, come to Clinton County!